Thursday was a VERY busy day for me. Baby Girl and I had to get up extra early to be at the school by 8:15. We went on a field trip to the Detroit Zoo. I was responsible for two other little people. It was humid. It rained. We still had fun! The zoo doesn't seem to have as many animals as they used to and alot of the ones they did have were being camera shy. I did manage to get a few shots though. 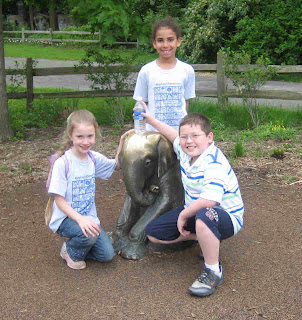 They no longer have elephants there, but there was a statue that we could take pictures by. 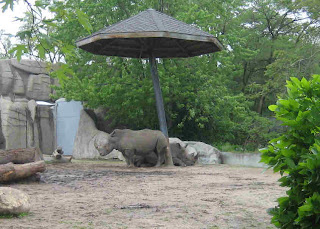 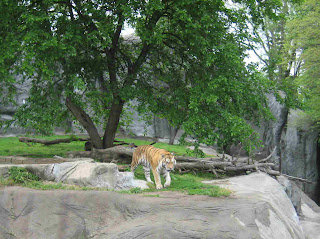 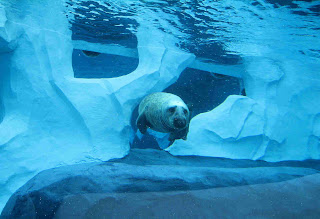 Seal in the Arctic Exhibit 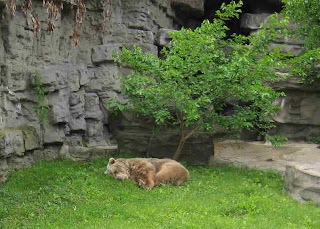 Doesn't this guy look like a teddy bear? Of course, he'd take your head off, but he still looks cuddly! 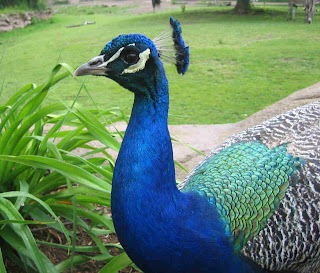 A gorgeous peacock that was friendly. 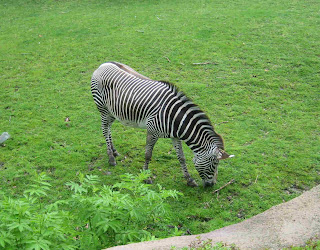 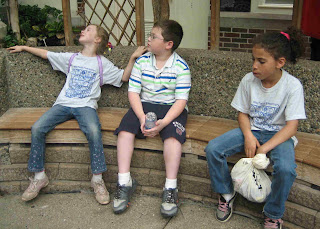 Oh I love the zoo, you never know what is goiong to happen!!